Below you will find links to several window performance studies accompanied with explanations of the conclusions of the studies.

Testing the Energy Performance of Wood Windows in Cold Climates, a 1996 study done by the State of Vermont. This study investigated the installed costs for a range of window upgrades and their resulting energy savings. Through field testing it was found that replacing an historic window does not necessarily result in greater energy savings than upgrading that same window. Both air sealing between the window frame and the wall and the use of a storm window were found to be effective at reducing energy costs.

The Effects of Energy Efficiency Treatments on Historic Windows, published in January, 2011 by The Center for Resource Conservation in Boulder Colorado. This study of window treatments provides great data on the energy performance of old wood windows. It focuses on empirical testing of the energy efficiency and economy of a range of options for upgrading the energy performance of historic windows. The study involved retrofitting windows in a test home in a historic district in Boulder, Colorado as well as testing in a laboratory facility developed for the study. Summary tables cover the eleven different preservation treatment options that were investigated and then compared to a new vinyl window. Most of the proposed treatments were able to outperform a new vinyl window. The study has lots of technical information and the results from both field and lab testing. While there is not a great deal of detail about the cost of the various options, there is enough cost information to provide relative payback savings.

Measured Winter Performance of Storm Windows, a 2002 study done by Lawrence Berkeley National Labs. In tests under actual winter weather conditions, north-facing prime/storm window combinations were compared to a selective low-E replacement window. It was found that the addition of low-E storm windows to the prime window provided performance very similar to that of the replacement window, and expected differences in performance were only detectable through a long-term averaging. Additionally infiltration did not significantly degrade the expected performance.

Field Evaluation of Low-E Storm Windows, Chicago, 2007. Field monitoring of six homes in Chicago indicated that there is consistent benefit to using storm windows. Clear glass storm windows reduced the heating load by 13% with a 10-year simple payback. Low-e storm windows also showed an additional improvement on top of the clear glass benefits, amounting to 21% heating savings and an average payback of less than five years. One of the ancillary benefits of installing storm windows is reduced air infiltration.

A Comparative Study of the Cumulative Energy Use of Historical Versus Contemporary Windows Life cycle costs were calculated and compared for a typical wood double-hung window with an added Low-E storm window and a new vinyl replacement window. Using modeling and adapting previous field studies to a Boston location, it was determined that the thermal performances of the two window systems are similar; and taking all costs into account, the historical window with a storm has a much lower life-cycle cost throughout a 100-year period. It does not seem that the sources used for air leakage numbers take into account the infiltration that occurs between the window unit and the wall assembly.

A word from our customers

Our customers are so proud and thrilled that they decided to restore their windows. Here's what they say:
Neil Mozer brings old windows back to life by restoring the beauty of their historic glass and making them work for you again. He’s done three projects in my home in Takoma Park over the years. Am I glad I spent the extra for his skill? Just every day I open, close or look out through those windows. In Washington’s climate, I’d encourage anyone with old wooden windows to give it a try. Take it bit-by-bit as we did, maybe one room at a time to see what I am talking about. The energy savings are real. Better to pay Pepco or reward a local craftsman? But the great joy for me is the beauty of seeing something old come alive again and work as it should. You don’t see a lot of that today. Yes, it costs more and takes time and planning while the window is away. But I’ve seen the invoices. Your dollars will be paying for craft and a ton of local labor to do the job right and make something work. That’s a good investment in any time but especially given our current state.

Thanks to you and your team for the hard work! We love the windows! They're absolutely beautiful! 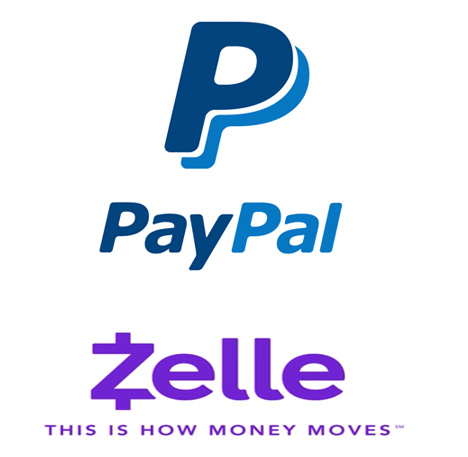 We accept Zelle and Paypal. With Paypal you can use your credit card as well as bank account. Call us to securely arrange payment. 301 920-1900 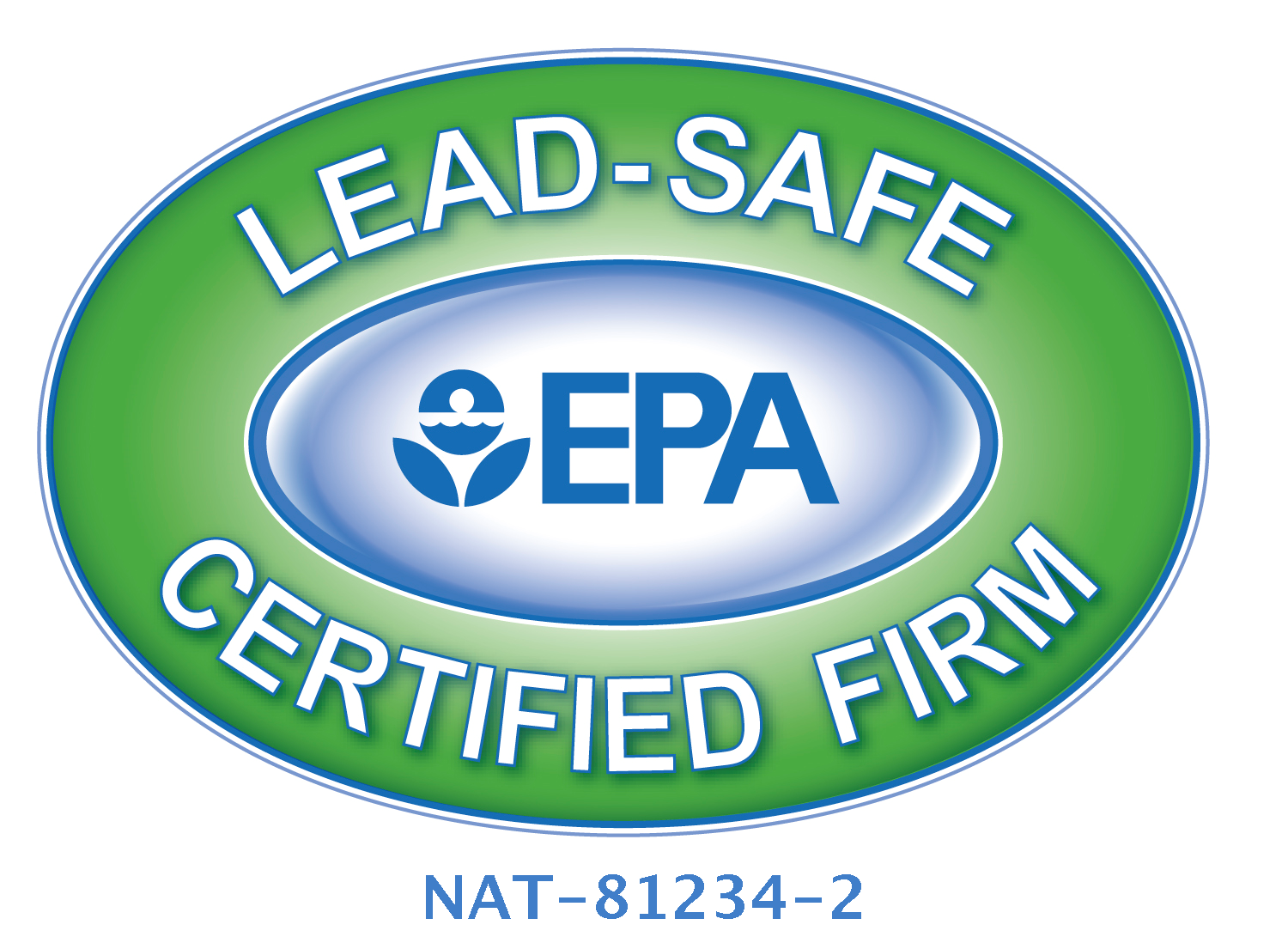 Mozer Works, Inc. is a certified firm under the Renovation, Repair, and Painting (RRP) Rule.

More information regarding the Renovation, Repair and Painting program can be found here:

We are proud members of the Window Preservation Alliance. You can read more about this organization here, or

Neil Mozer is the principal officer of Mozer Works, Inc. He has been a general contractor and...
Read more